Honey gold hair, crystalline blue eyes and a traffic-stopping smile are just a few of the things that make Estée Lauder spokesmodel Constance Jablonski hard to miss. Her Catbird Ballerina Earrings, which she rarely takes off, are almost her signature.

Jewelry has such an intimate nature to it.

Opened in Brooklyn’s Williamsburg in 2004, Catbird was originally a clothing store in the then up-and-coming neighborhood. As Williamsburg grew in popularity, so did Catbird, which opened a standalone jewelry boutique two years later on the neighborhood’s super-hip Bedford Avenue. The shop focuses on Catbird’s own line of earrings, rings, necklaces and bracelets while also housing pieces from more than 60 other designers.

“Jewelry has such an intimate nature to it,” Plessner explains of fashion’s recent obsession with personalized pieces of bling that, in addition to “stacking”, has helped put Catbird on the map. Plessner explains to The Estée Edit why more is more when it comes to wearing jewelry and how a really great bauble can make you rethink your makeup and manicure.

EL: Why do you think personalized jewelry has gained so much traction in the fashion world of late?

LP: There are a lot of reasons, one of which is definitely the proliferation of iPhones and streetstyle photographs. I think people are definitely inspired by those iconic moments of stylish women at fashion shows holding their phone in their hands, with all of their rings on. But I also think it’s this idea of jewelry being an investment and something that really stays with you. It’s a little bit of a rebellion against fast fashion. Fine jewelry is like tattooing in that there are pieces that stay with you over time as your life changes, and I think that’s really appealing to people.

EL: Do you think your location — being based in Williamsburg— has had a hand in setting the trend as well?

LP: Being on Bedford Avenue, we’ve had amazing customers for years — models, writers, makeup artists, actors — and that’s trickled up, down and around. But I think people are getting bolder generally and trying things that scared them before — like knuckle rings — and that’s thanks to social media.

EL: The idea of stacking rings, earrings and necklaces on top of each other, versus wearing just one of each, is often traced back to Catbird. Where did this “more is more” idea come from?

LP: I always laugh about this, but it’s kind of simple: when you work around [jewelry] all the time, you only have ten fingers and you just want to put more on. It was a healthy level of greed, and sort of like New York City living. You have to go vertical to maximize space, and that really does allow for playing.

You want to take better care of your skin so you do your jewelry proud!

EL: And what about ear stacking, which seems a bit less obvious?

LP: I was a teen in the ‘90s so that is a real reference point for me. Ear stacking can be so beautiful because it’s close to your face and it’s so mesmerizing when people push different shapes and materials

EL: Because of their proximity to the face, do you find that studs, cuffs, hoops, et al. can dictate your makeup, since they inevitably play off of one another?

LP: Often times. It’s really just that the jewelry pieces are so beautiful and you want to complement them with your hair and makeup. I have this Jennie Kwon ear cuff that has a fairy, almost elfin, touch to it and I find myself wanting to use highlighter on the tops of my cheekbones and temples to complement that.

EL: Are there things you wouldn’t do with your makeup if you’re focusing a lot of attention on your ears?

LP: I love wearing eyeliner but I feel like if you have a lot happening on your ear, it can be too much to wear a cateye because there are a lot of contradictory lines. Instead, I often find myself wearing a beautiful red matte lipstick against clean skin with really full mascara. Ear stacking also makes you want to take better care of your skin so you do your jewelry proud!

EL: Do you find that there is a similar method to choosing nail colors when ring stacking?

LP: While nail art can be really fun, we like the idea of pushing the envelope with your ring stacks and then keeping a clean, classic nail. So we tend to stick to more pink and nude tones here, and also red and black polishes. I’m also a fan of a mermaid-like, opalescent lacquer that is really subtle but catches the light the same way jewelry does. 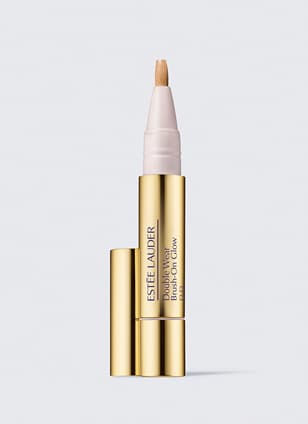 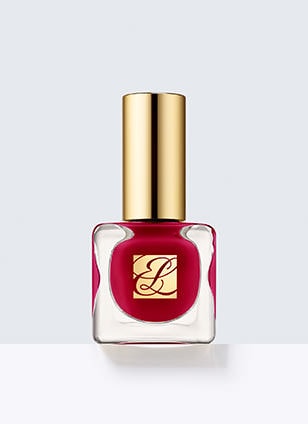 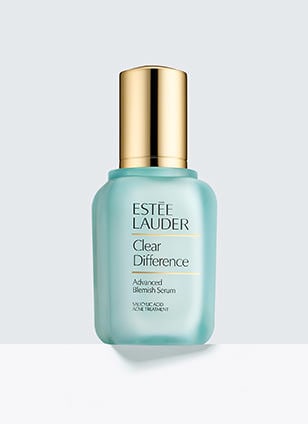