Smell is subjective; which is to say, your nose likes what it likes. The way we describe scents, however, is fairly formulaic. There is a universal language that helps perfumers explain abstract ideas, like the first olfactory impression of any given scent, more concrete notions like oil concentration—and even their own job titles—using a studied series of terms and phrases. As part of an on-going series, The Estée Edit has rounded up five of these expressions to help reveal the meaning behind the art form that is fragrance composition—and enjoyment.

NOSE [nōz] (n.)/ 1./ An anatomical projection above the mouth of a person or animal, containing the nostrils and used for breathing and smelling; (n.)/ 2./ Requiring years of training, a highly creative and technically challenging vocation that mandates a focused study of the olfactory arts, and, perhaps most importantly, an extraordinary sense of smell; (n.)/ 3. The composer or architect of a perfume, also known as the perfumer.

“The nose dreamt up an inspired melding of bright floral and sensual woodsy notes for the new perfume.”

ACCORD [uh-kord] (n.)/ 1./ An official agreement that represents the consent or concurrence of opinions or wills; (n) /2./ A blend of two or more fragrance notes that, in unison, create a new and distinct scent that is entirely different from the impression each imparts individually.

“The two accords in Estee Lauder’s Modern Muse—a sparkling jasmine with notes of jasmine sambac, honeysuckle and mandarin; and a sleek woods with notes of patchouli, Madagascar vanilla, and amber wood—give the scent its unique personality.”

TOP NOTE [top nōt] (n.)/ 1./ An olfactory first impression, also known as a fragrance’s “good looks,” it’s the initial aroma that first attracts you; (n.)/ 2./ A powerful, but ephemeral part of a scent profile that diffuses quickly on the skin; (n.)/ 3./ A perfume component that is typically derived from the citrus family and boasts orange, grapefruit, or lemon undertones that are especially volatile, short-lived, and fast to fade away.

“A perfume’s sweet, zesty top note might be the first thing you notice, but let it live on your skin for at least 30 minutes before you commit.”

CHYPRE [shee-pra] (n.) / 1./ The French word for Cyprus; (n.)/ 2./ One of the primary fragrance families typically distinguished by a distinctly woodsy, mossy, or citrus character interplayed with florals, leather, or fruit; (adj.)/ 3./ An unexpected scent profile that is often described as an olfactive discord, rather than an accord.

PARFUM [par-foom] (n.) / 1./ The French word for perfume; (n.) / 2./ A fragrance composition term indicating a formula with the highest possible ratio of perfume oil—nearly 20%-50%—to alcohol; (n.) / 3./ The most intense perfume concentration making all such designated scents more potent and long-lasting on the skin than others.

“For potency and durability, pick parfum.” 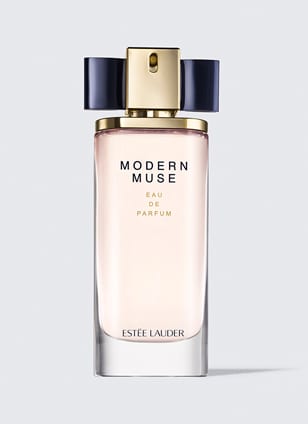 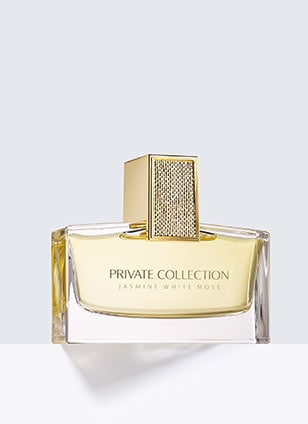 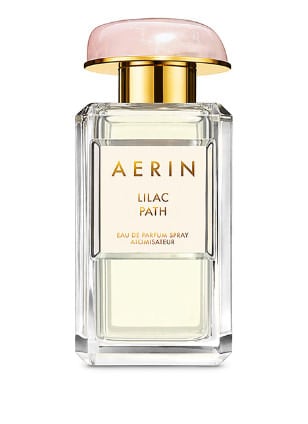