I was born in 1945, in Belarus. My father saved my mother’s life. He was in the Russian resistance during World War II and he helped save a group of Jewish people, including my mother, who were hiding from the Nazis. We didn't have toys when I was a child, only flowers, which I was very interested in — particularly the way they smelled. I had an incredible palate. My mother used to take me to the food bazaar to buy butter and milk and she’d say to the farmers, “If my daughter says it’s no good, it will be spoiled in two days!” My senses were a given gift, but it wasn't something I knew anything about, so I went to technical school and studied chemistry in Poland.

They call me the Picasso of perfumery because I make shorter, more concise formulas than anyone else!

It wasn’t until later in life when we finally came to the United States and I was cleaning apartments that someone said, “You should go to an agency and ask them to place you in chemistry.” So I did, and they placed me at International Flavors & Fragrances (IFF). This was in 1966, and when IFF realised I understood fragrance, not just the mixing but the logic — I’m logical, and I was always good in math — they liked me. So I stayed and I’ve been there ever since. They call me the Picasso of perfumery because I make shorter, more concise formulas than anyone else!

My logic is that perfume has to be a composition — all of the notes have to blend nicely so they don’t smell different in 10 minutes, or disappear in 20. I relate it to music: there has to be an up tempo and a down tempo, but it all still has to be the same song. That’s why I love Estée Lauder’s White Linen: it will always smell fresh and clean and clear, and you can use it anytime, anywhere, every time of the year. Today, it’s hard to find fragrances like that — fragrances that pick up the mood of the woman who is wearing it, but don’t distract anyone else in the process; fragrances that smell very clean and very special — and very big, just like Estée Lauder’s house in Palm Beach. That’s where the story of White Linen begins.

Mrs. Lauder invited me to come to Florida to see the inside of her home and what immediately struck me was that it was purely white. She wanted me to make something that would feel good, look good and smell good — just like that home. She gave me a chance, she gave me the possibility and she was ultimately responsible for making me a perfumer on a big scale. Mrs. Lauder taught me a lot of things, but first and foremost she taught me to believe in myself. She’d look at me and say, “You are the perfumer. You do what you think is right,” and it gave me the confidence to never stop creating.” — As Told to The Estée Edit 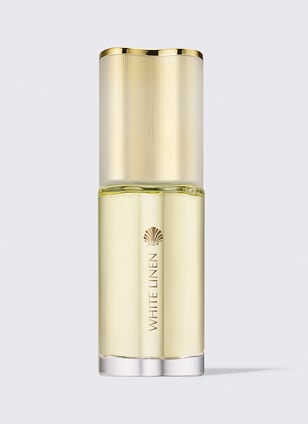 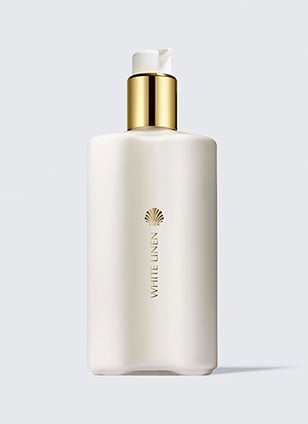 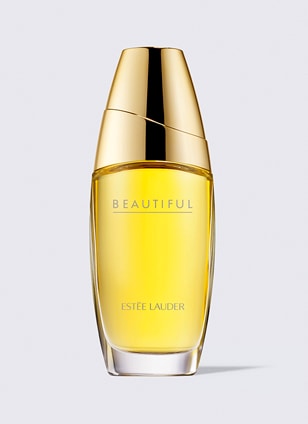